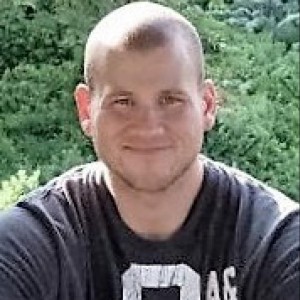 is a Marine Corps veteran and former CIA operative. As a Marine, he was assigned to the Presidential Security Force Detachment, the Pentagon as a public affairs representative, and received congressional nomination to assist on the Government Reform Committee for Congressmen Joe Scarborough and Dan Burton. In the CIA , he participated in clandestine operations across five continents during a ten year tenure.

Visualization: How to Train Your Mind Like a Navy SEAL

Are You Ready for the New Fitness Test? No One Is, Really

An easy way to remove rust from firearms

Robert E. Lee and US Marines Capture John Brown After the Raid on Harpers Ferry

What is the biggest threat to America? *

Is Trump doing a good job as President? *

Which branch of the military is the best? *

Which Spec Ops unit is the best? *

Who are you voting for in the 2020 presidential election? *

Are you for or against gun regulation? *