How China’s Special Forces Stack Up Against US Special Operations

Over the last two decades, special operations forces have become the go-to choice for policymakers and military leaders around the world.

The successes of U.S. and coalition special operations units in the Global War on Terror (GWOT) and in Syria against ISIS have showcased the importance and utility of small teams of highly trained troops.

While the U.S. and its allies have been fighting in the Middle East, the Chinese military has been paying close attention, especially to U.S. special operations. As a result, the People’s Liberation Army (PLA) is increasingly investing resources in its own special-operations forces.

So with everyone gearing up for great power competition, how do Chinese special operations measure up against the U.S’s, and what are the biggest differences between the two?

U.S. special operations units can be divided into unofficial tiers.

Delta Force and SEAL Team Six would be at the top (Tier 1), followed by the 75th Ranger Regiment, Night Stalkers, MARSOC, and SEAL and Boat Teams (Tier 2), and then the Special Forces Groups (Tier 3). Air Commandos are harder to categorize since they most often augment other units rather than deploy as teams.

It’s important to note that these tiers have more to do with mission sets and funding than with the quality of the troops.

For example, SEAL Team Six is part of the National Mission Force (the Pentagon’s first responders, in layman’s terms) and has far more money to spend and resources to use than a “vanilla” SEAL team, but both are manned by SEALs.

Irregular warfare and special operations have been part of Chinese military culture since the time of Sun Tzu, whose writings highlighted the value of specialized individuals and units in warfare.

However, modern Chinese special operations are fairly new. The first unit, the Special Reconnaissance Group, was established in 1988. In the late 1990s, as part of PLA’s modernization, seven Special Operations Groups of between 1,000 to 2,000 men were created.

Now there is one special-operations brigade-size unit in each of the five theatre commands, which are a rough equivalent of the U.S.’s combatant commands.

In addition, there are numerous smaller special operations units of varying size in the other branches. The Chinese Navy, Air Force, and Rocket Force (the branch responsible for China’s nuclear and conventional missiles) each have a dedicated special-operations unit.

The Navy’s Jiaolong (Sea Dragons) is probably the most famous Chinese special operations unit after it successfully recaptured a ship from pirates in the Gulf of Aden and assisted in the evacuation of civilians from war-torn Yemen, which became the subject of a Chinese propaganda movie.

Crucially, Chinese special operations units have more than doubled in number in the last two decades. This shows that Chinese leaders are paying close attention to the high-reward, low-cost characteristics of special-operations units.

Read Next: Green Berets Deploy to Taiwan as Tensions With China Rise

Both Special Operations, But Not the Same 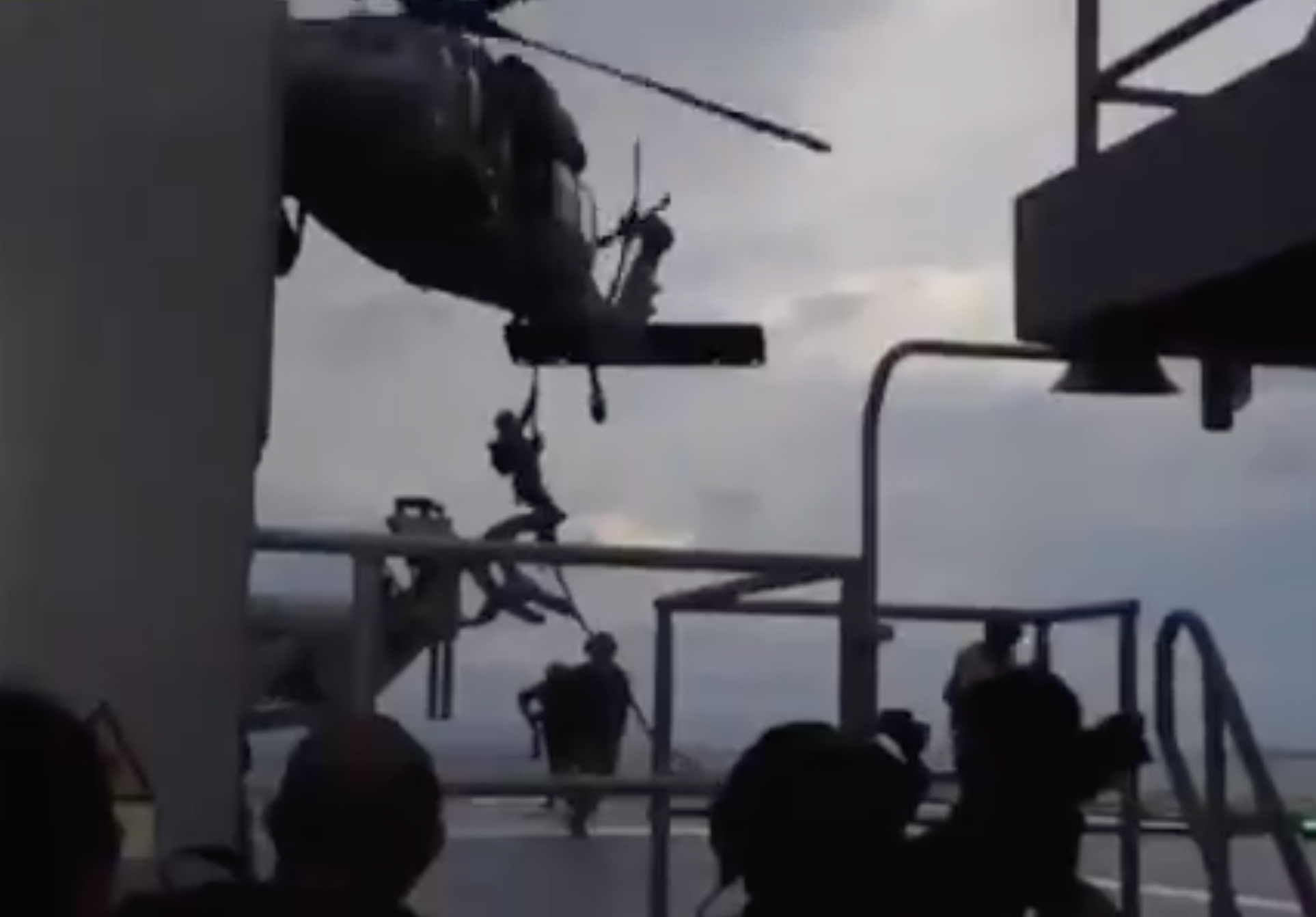 Chinese Navy Special Forces, or “Jiaolong Commando,” repel onto a ship during an exercise. (CGTN/Twitter)

Since the early 2000s, the PLA has undergone a drastic modernization and professionalization process, transitioning from a mainly conscript force to a smaller, mostly volunteer military, though conscription remains as a policy.

The new force’s main aim is to fight short wars against regional adversaries while having a technological advantage.

Chinese special-operations units, and the PLA as a whole, have gained from that modernization and learned from the example provided by Western special operations units over the past 60 years, but Chinese forces are still untested in combat.

On the other hand, U.S. special operations units have amassed an astounding level of combat experience in the last two decades. It’s not uncommon to have operators with double-digit combat deployments and hundreds of real-world operations under their belts.

Chinese special operations units are also regionally focused and lack a centralized command like the U.S. Special Operations Command (SOCOM). This could limit their effectiveness and hurt interoperability. 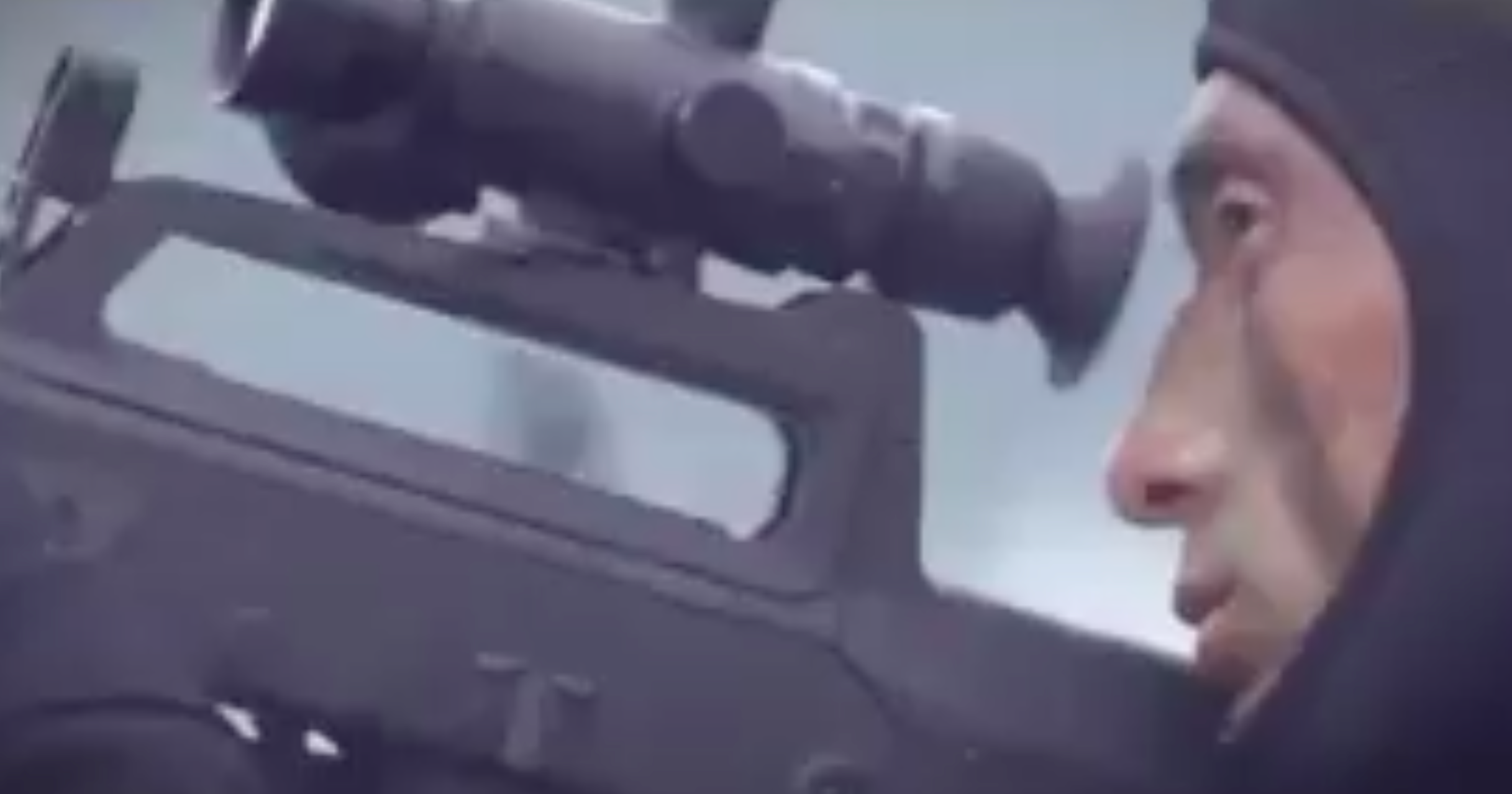 A member of the “Jiaolong Commando.” (CGTN/Twitter)

Without specialized insertion platforms, the utility of Chinese commandos is limited and their geographic scope localized. However, according to the U.S. Army’s Foreign Military Studies Office (FMSO), the PLA is establishing aviation brigades that might resolve some of these asset shortcomings.

Additionally, there is a difference in mission sets.

In a nutshell, in terms of mission sets, Chinese commandos are closer to World War II special-operations units than to modern U.S. special operations. It’s not that they aren’t capable, but their scope is more limited, a reflection of the PLA’s strategic priorities. 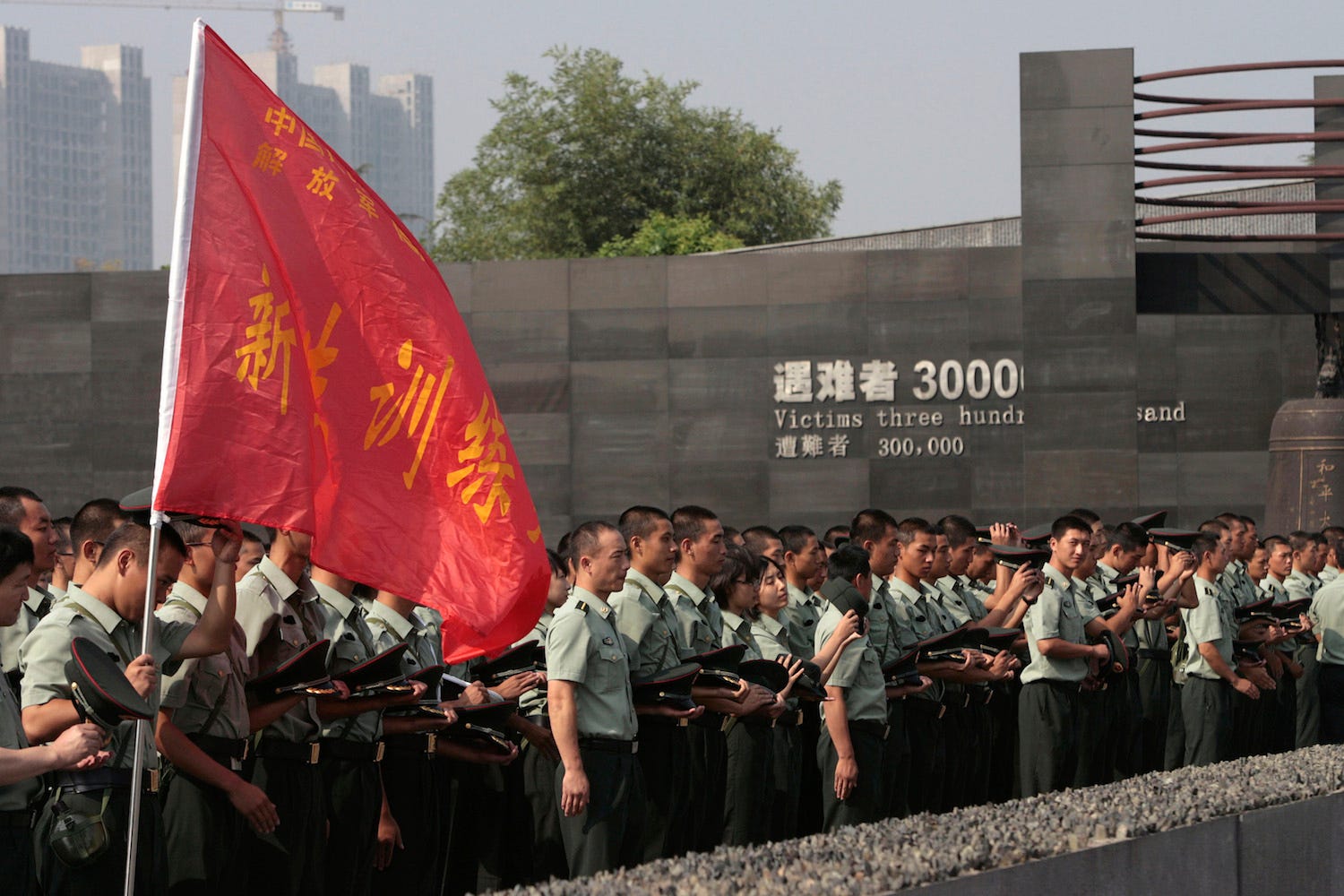 But perhaps the biggest and most important difference is the people.

“Humans are more important than hardware,” is one of the five U.S. special-operations “Truths.” Western special operators take pride in their independence and out-of-the-box thinking, which is encouraged if not expected by their leaders.

Units like Delta Force, the SEAL Teams, the Special Forces Groups, and allied units like the Special Air Service (SAS) excel because of their noncommissioned officers. When planning operations, it’s these NCOs who come up with the ideas and approach. Ironically, the British SAS have titled this enlisted-driven process “the Chinese Parliament.”

Conversely, elements of Chinese military culture, in particular the use of conscripts as well as differing views on unit cohesion, pose a significant barrier to small-team independence.

Allegiance to and scrutiny by the Communist Party complicates things further and adds another level of bureaucracy.

China is used to stealing and copying military technology and concepts, which is believed to be behind Beijing’s advances in fighter jets and other weapons. But when it comes to special operations units, these cultural aspects aren’t easy to mimic.

This article was written by Stavros Atlamazoglou and originally published on Business Insider.

Green Berets Deploy to Taiwan as Tensions With China Rise

Report: China’s Special Forces may be young, but they’re getting better

SOF Pic of the Day: US Special Operations troops train with Serbians

5 ‘Truths’ Have Guided US Special Operators for 40 Years, but They Face New Tests From Russia and China — And at Home

Is This Russia’s Secret Weapon? Putin Saves Missiles and Plans to Use AI for Ukrainian Attack

Russian PR Twist: We Have New ‘Iron Man’ Suits So You Can Forget We’re Losing The War