It’s no secret that tensions between India and Pakistan have been running high for years now. The two nuclear-armed neighbors have fought multiple wars over the years. However, their most recent military clash of note occurred in February 2019, when the two exchanged airstrikes on targets on both sides of the border. 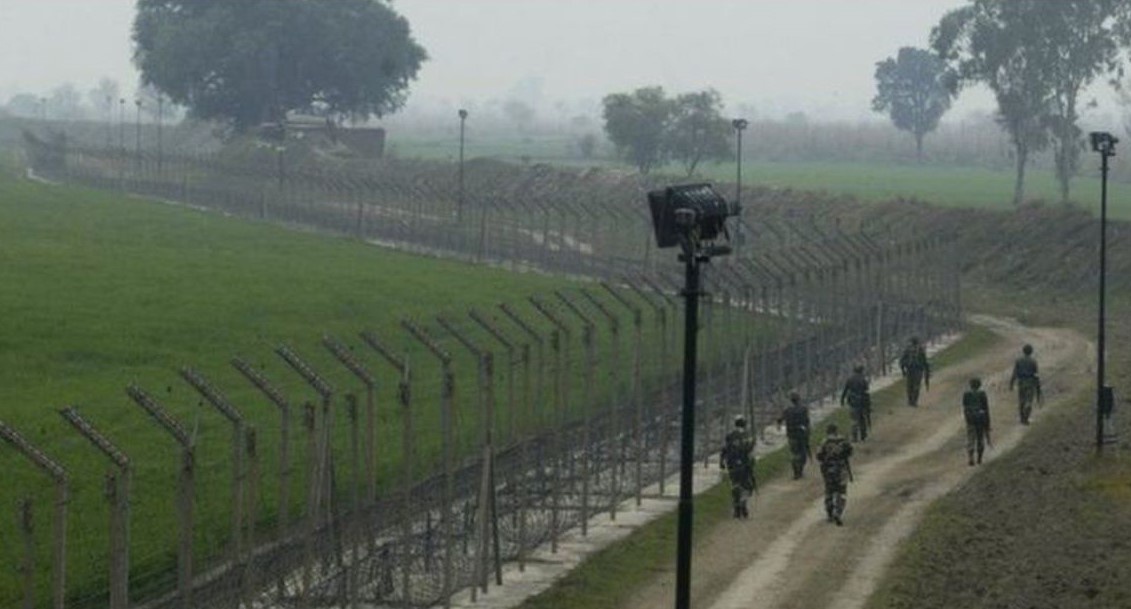 ** The border between Pakistan and India is notoriously heavily guarded.

The stress level in the region was just bumped up a notch as India is reporting that they accidentally launched a missile into Pakistan as the result of what they are calling a “technical malfunction.”

Here is an official statement from the Indian Ministry of Defense:

“On 9 March 2022, in the course of a routine maintenance, a technical malfunction led to the accidental firing of a missile.

It is learnt that the missile landed in an area of Pakistan. While the incident is deeply regrettable, it is also a matter of relief that there has been no loss of life due to the accident.”

The Ministry also noted that they have “taken a serious view and ordered a high-level Court of Enquiry.”

On the other side, Pakistani officials report that the missile, which was unarmed, impacted near the city of Mian Channu, about 500 km from the capital of Islamabad, causing damage to civilian property.

Almost immediately following reports of the incident, Pakistan’s foreign office ordered India’s chargé d’affaires to Islamabad, where they protested what they called an “unprovoked violation” of their airspace, noting that the incident could have endangered civilian flights or residents of the impact area.

In a carefully worded yet direct statement, Pakistan warned India “to be mindful of the unpleasant consequences of such negligence and take effective measures to avoid the recurrence of such violations in future.”

Speaking on the condition of anonymity, a senior Pakistani official has remarked that the incident caused “great alarm” and could have potentially escalated into a “critical untoward situation.”

The same official remarked that the weapon was possibly a BrahMos missile. These are nuclear-capable cruise missiles developed jointly by Russia and India. There are variants that can be launched from air, sea, or land.

At an estimated cost of approximately $2.75 million US dollars each, this would have been quite an expensive mistake. 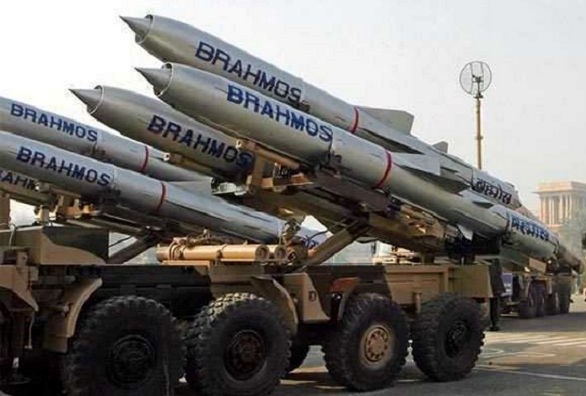 The BrahMos flies at a speed of 2.8 Mach, making it the fastest cruise missile on the planet. Range is estimated to be around 350 km, which would make it capable of hitting the PAK capital of Islamabad from a launch pad located in northern India in minutes.

During a Thursday evening news conference, a Pakistani military spokesman stated that a “high-speed flying object originating from the northern Indian city of Sirsa had crashed in eastern Pakistan.”

The same official wondered if this incident indicates that India has “missiles in ready-to-launch positions and pointed at Pakistan and that too without any safeguard of a command and control system.”

We are monitoring the situation and will report accordingly if any significant developments occur.

If you’re just tuning into SOFREP for the first time, click here to enjoy a free 2-month trial membership and be kept up to date on developments in Ukraine and elsewhere around the globe.

A Nuclear Exchange by India and Pakistan – A Real Possibility

Paul Kern: WWI Soldier Who Stayed Awake for Forty Years After He Was Shot in the Head

The Need For Speed, Some of Fastest Military Aircraft Ever Built are Still Flying Today