Note: This is part five of a multi-part series exploring the various units within the U.K. Special Forces (UKSF).

The Special Air Service (SAS) is the British Army’s most distinguished and renowned special forces unit. From the moment operators of the 22 SAS emerged on the balconies of the Iranian embassy in London in 1980, the SAS became famous both at home and overseas. Their motto, “Who Dares Wins,” has become an influential and recognizable quotation the world over. 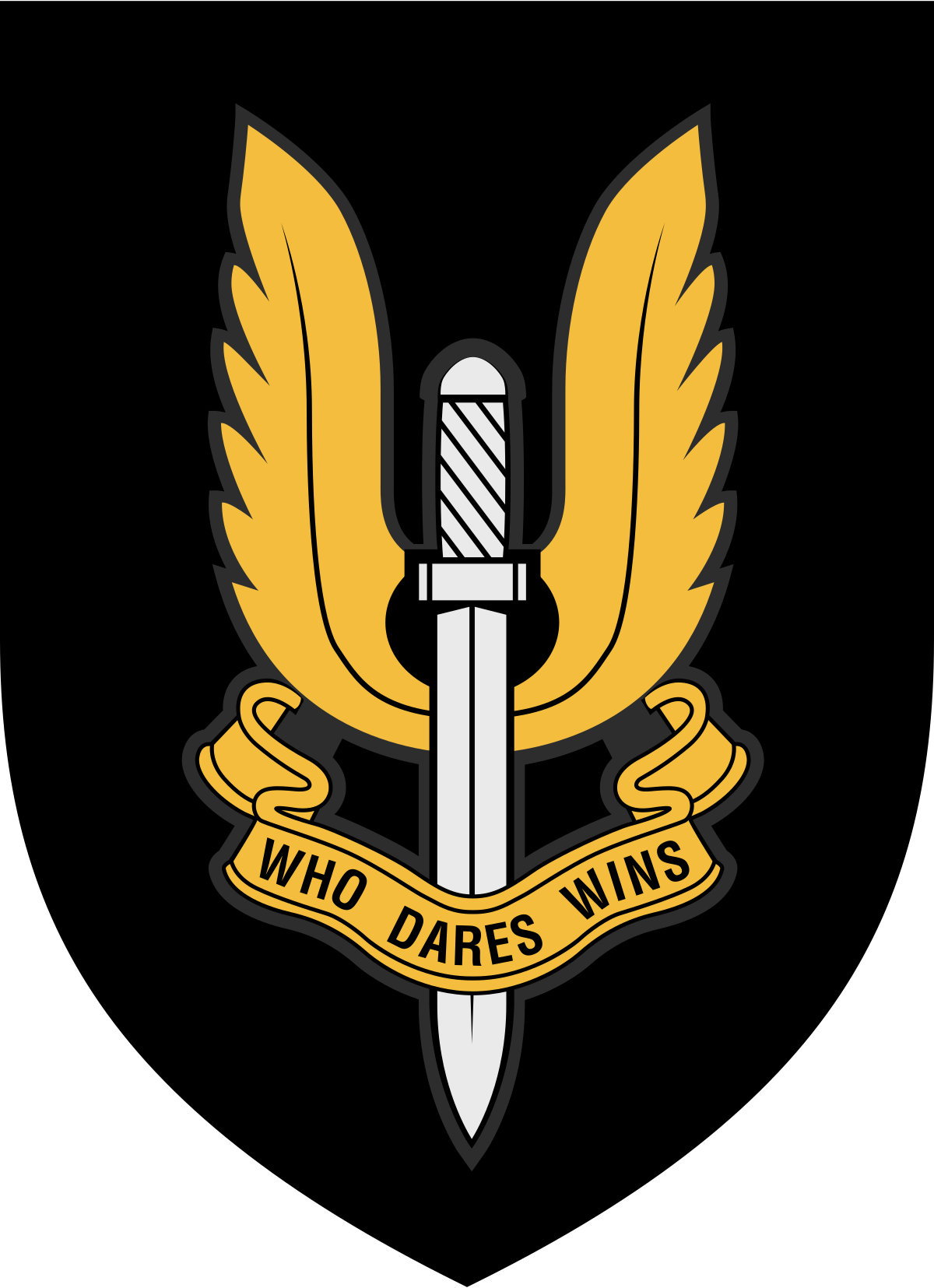 Over the years, the regiment has conducted every type of warfare: counterterrorism, counter-narcotics, high-profile raids, covert operations, training foreign nations’ militaries, and, at times, serving as straight-up guns for hire. The SAS is widely considered among the finest SF regiments in the world today. Many countries around the world have modeled their own special forces on the SAS or have had the regiment develop theirs for them.

The 22nd Special Air Service Regiment includes four active ‘sabre’ squadrons, A, B, D, and G, each of which is made up of around 60 men. Each squadron contains up to four troops, with each troop specializing in specific areas of expertise.

Two reserve regiments, 21 and 23, are staffed by civilians. One of the more famous writers and a member of the infamous Bravo Two Zero patrol, Chris Ryan, began his army career in the territorial regiment before passing selection for 22 SAS. A small group of regular 22 veterans and civilian volunteers make up L-Detachment, a reserves element assigned to 22 SAS. The mystery operator from the Nairobi mall attack belonged to this unit and is most likely a former 22 operator.

Roles of the Special Air Service

The regiment has a wide range of responsibilities, each requiring specific training. Maintaining a team on a constant state of alert at all times, squadrons rotate through this role on a six-month basis.

Sneaking into enemy terrain to collect intelligence about military strengths and movements is not as sexy as leaping across embassy balconies, but intelligence gathering is still a vital aspect of the regiment’s responsibilities. The regiment utilized this skill set to great success in the desolate highlands of the Falkland Islands and the shrubberies of northern Ireland. Later, the SRR would take on this role, though the SAS are still involved in carrying out their own reconnaissance operations.

Surgical attacks behind enemy lines and sabotage were among the first roles fulfilled by the regiment at the onset of World War II. They’d carry out daring sabotage missions behind German lines, originally in North Africa and later deep in the European theater. The regiment continues to uphold that practice and its members are professionals at infiltration far into enemy territory.

The regiment also has a mastery of close protection (CP) duties, having established many of today’s standard protocols themselves. In current times, much of U.K. military CP work is undertaken by specialized military police components.

Over the years the SAS has shared its expertise with friendly nations, helping them to develop their special forces. These are known as team jobs within the regiment. The U.K. government finds these efforts to be beneficial from a political and financial perspective, and they also bolster the prestige of the regiment. In recent times, this responsibility has shifted to either the Special Forces Support Group or the 21 and 23 reserve SAS.

Smaller elements within the SAS

Counter-Revolutionary Warfare (CRW) Wing: The CRW Wing is a specialized group established during the 1970s to train the SAS for its counterterrorism responsibilities. CRW developed advanced pistol shooting skills, explosive entry methods, and room-clearing drills for the anti-terrorist team. This wing is responsible for teaching whichever squadron is on counterterrorism standby duties.

Read Next: Breaking: SAS operators wounded in Syria, at least one in critical condition

Revolutionary Warfare Wing (RWW): The RWW or The Wing is an elite organization of individually selected SAS operators tasked with supporting Secret Intelligence Service operations. They’re joined by detachments from other elite forces: the Special Boat Service, Joint Support Group, and Special Reconnaissance Regiment. This shadowy group is often referred to as The Increment.

Lieutenant Colonel Sir Archibald David Stirling designed the Special Air Service in 1941 and developed it as a desert raiding force. The regiment inserted behind German lines in North Africa, carrying out sabotage missions and wreaking destruction along Rommel’s supply channels. The SAS has a long, esteemed history, but perhaps the most crucial piece of information about the unit is this: They’ve been involved in almost every major conflict since 1941, and they are hard as fuck.

Breaking: SAS operators wounded in Syria, at least one in critical condition

‘Righting The Ship’ at SOFREP

Is the Venerable US Navy SEAL Training Program on Trial?

The 5 Best KA-BAR Knives – Beyond the Classic

The Weird World of KelTec Rifles, Shotguns, and Handguns

The Colt Python – A Legend in Service Weapons

Terror Alarm! Myanmar Rebel Group On the Move as Martial Law is Passed

The 13 Times SOFREP Tried to Warn Our Military About China

India-France Labs Team Up for the Ultimate Submarine Tech