Delta Force and its Most Peculiar Flashbang

Editor’s Note: Geo’s memoir, Brothers of the Cloth, a true account of special mission unit soldiers, is now available. You can purchase it here.

“Spooge” somehow became the nickname for the cans of spray adhesive we used to stick paper targets, bull’s eyes, and the like to a target silhouette downrange. It simply was the quickest and most convenient way to quickly attach paper to cardboard and get on to the business of sending maximum rounds down range on almost a daily basis. In Delta, time is a valued commodity.

Spooge. That is simply the entry-level name as it was handed down to us trainees by the brothers of the training cadre. Why… I don’t even remember it ever being called anything different. If anyone had ever asked me for a can of spray adhesive, I would have blinked at them blankly. It was simply spooge; spooge is simply what it was — it was SPOOGE!

Spooge was for sticking paper to cardboard. For attaching cardboard to a wooden target we preferred slat roofing tacks. A roofing tack is a short nail with a very flat and wide head. It happened that when our Delta brother, Cuz, was hurriedly attaching a fresh target paper he noted his target backing and pulling apart from the wooden target slat.

Not wanting to lose the time to run the 150 meters back to the target shed to retrieve a proper hammer, Cuz decided that the spooge can already in his hand was of sufficient character to serve to pound in the tack. Within a few smacks on the roof tack with the bottom edge of the can it burst, completely engulfing his head and face — Warning: Contents under pressure!

Cuz’s ballistic eye protection was glued to his face, and his hair was covered. He staggered around blindly and calling out:

We quickly engage in the attempt to pull his eye protection away from his face so he could see again, a ponderous and painful process.

The urge to laugh at the spectacle was non-existent; there would be plenty of time to laugh once we made sure Cuz was okay. That it was shocking was an understatement.

“Well, guys… that’s why we wear this safety equipment, you know?” he recited flatly, mimicking certain redundant preaching that was certain to result from the incident.

“Cuz, I think you better just head on straight home from here and see about getting that spooge out of your hair; there’s not much else you can accomplish here… unless you want to finish hammering that nail with a fresh can…” our Troop Sergeant joked, “Somebody go get Cuz another spooge can — HAMMER TIME, aha!”

“AH-HAHAHAHAHAHAHAHA… yeah I get it, man… funny! I’m not going to hammer with any more spooge cans… just a regular Bob Hope, yooz.” 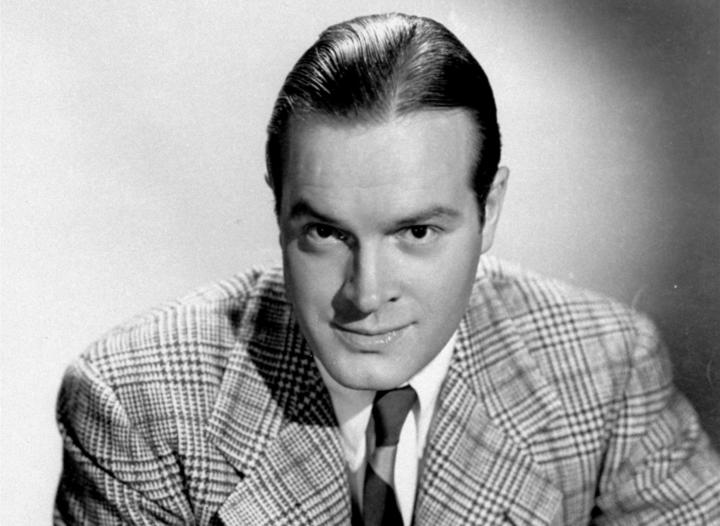 As fortune would have it, Mrs. Cuz was a hairdresser and knew just how to work the glue from out of Cuz’s hair and off his face. She did a remarkable job; when Cuz returned to work the next day there was not so much of a hint of the adhesive in his hair, a vision that I found truly extraordinary.

For sure I endure the nagging and pining need for a cartoon to portray the event. As bizarre as it was, it was sure to be a cinch to find the humor in a can of target spooge that blew up in Cuz’s face like a… a flash-bang grenade. There it was; the vision in my head of spooge cans replacing bangers in a tactical building entry, the bad guys glued to the walls, floors, and fixtures. I stuck a fork in it *cuz* it was done.

Read Next: How the Army Uses the West Virginia Wilderness to Find Out Who Has What It Takes to Join Delta Force

Soon enough I felt Cuz’s eye on me for a time, then he finally approached me when I was alone; I felt I already knew what was coming and was right:

“Yo Geo… this isn’t going to find its way into the cartoon book, is it?”

A flash-bang is a concussion grenade that does not produce primary fragmentation, only extreme sound and blinding flash that serves to stun an enemy momentarily upon a room entry. Depicted is a team preparing to enter a room of unknown threat posture, substituting the flash-bang preparation drill with a can of “explosive” spray adhesive. “Lid’s off!” replaces the usual “Pin’s out!” referring to the flash-bang’s safety pin whose removal is the last step before throwing the grenade. In the final scene, the threat is neutralized by the exploding can of “spooge” rendering the threat stuck to walls, floors, and other incapacitating postures.)

Just because you got hurt or injured or humiliated due to an unfortunate blunder committed while on the job… do NOT think you should get a pass for that from the unit cartoonist. That will not happen — “If you dance you’re going to have to pay the band, and if you have to pay the band you might as well make sure it plays your favorite tune!”

By Almighty God and with honor,
geo sends

This article was originally published in July 2020. It has been edited for republication.

Share This:
About George E. Hand IV View All Posts

What exactly is Delta Force? Here’s everything you need to know

The Greatest Army Air Corps Fighter Plane of WWII? The Answer May Surprise You