15 Badass Military Mottos From Around the World

Everybody loves cool military mottos. They not only look good on T-shirts but have some great symbolism behind them.

So let’s take a look at 20 badass military mottos, some of them well-known and others not so much. Please share your favorites in the comments section below.

This famous motto dates back to the Revolutionary War. When the Continental Army was formed in 1775, it adopted it as its official motto. Therefore, it is the oldest motto in the U.S. military.

The Marine Corps motto was adopted in 1883 by Commandant of the Marine Corps Colonel Charles Grymes McCawley. Marines have now shortened it to “Semper Fi” which means always faithful. It is also used by Marines to address each other. 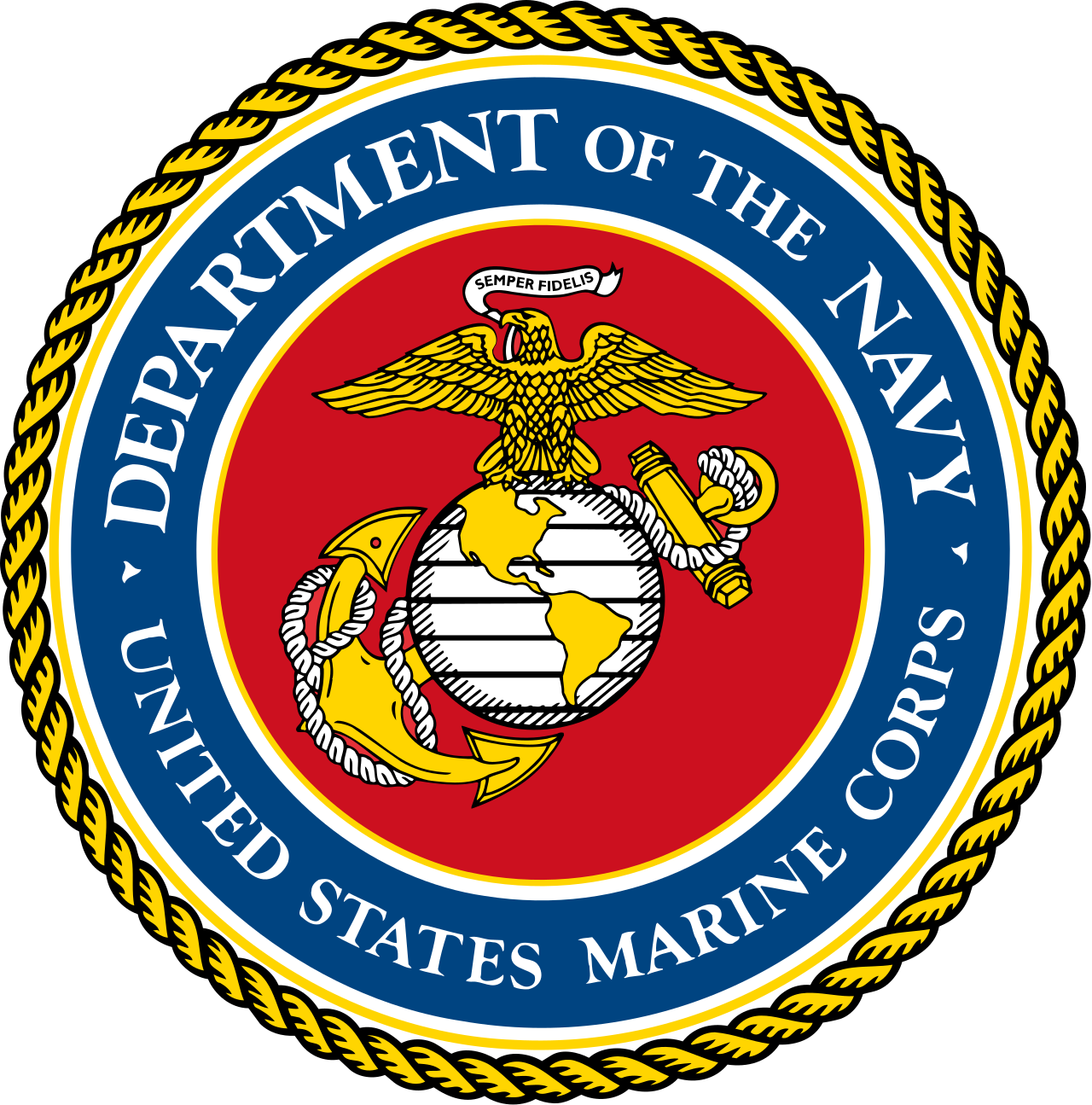 For a short period before 1883, the Marines used the same motto as the British Royal Marines, “Par Mare, Par Terrum,” which means “By Sea, By Land”.

The Hellenic Army has some very cool military mottos inspired by a millennia-long history.

“Molon Labe,” which means “come and get them” was the reply of King Leonidas I to the Persian army’s demand that the Greeks surrender their weapons at the Battle of Thermopylae.

This motto has also been used frequently by people in the U.S. who support the 2nd Amendment. Coincidentally, it is also used by the Special Operations Command Central (SOCCENT) of the U.S. military.

This motto translates to “in the shade.” In the now-famous exchange between the Persians and the Spartans during the Battle of Thermopylae, a Persian said that Persian archers were so numerous that their arrows would block out the sun. The Spartan Dienekes replied with a laugh, “Good. Then we will fight in the shade.” Sometimes it is found in Latin as “In Umbra, Igitur, Pugnabimus.”

The Israelis use some great Biblical quote mottos for their military units. Duvdevan’s motto translates to “For by wise counsel thou shalt make thy war” (Proverbs 24:6).

Also known as Unit 217, Duvdevan is one of the elite Israeli mista’arvim units. The unit is known to work undercover in Arab lands using Arab dress and the ability to speak perfect Arabic to blend in. The Israeli television show Fauda is based on a Duvdevan unit.

Read Next: Semper Fi and Beyond – Decoding Our Favorite Latin Mottos

De Oppresso Liber figuratively translates to “to liberate the oppressed.” Army Green Berets (Special Forces) were formed in 1952 to conduct unconventional warfare in the fight against communism.

7) US Navy SEALs – “The Only Easy Day Was Yesterday”

The SEALs motto is self-explanatory. SEAL training is among the toughest in the military. So, their motto highlights that the training and expectations will get more difficult every day.

8) US Air Force Pararescuemen (PJs) – “So That Others May Live”

The PJs are the only members of the Department of Defense specifically organized, trained, and equipped to conduct personnel recovery operations in hostile or denied areas as its primary mission.

The 442nd was a unit comprised of all Japanese-Americans during WWII. Because of the fear that they’d be less likely to fight against Japanese soldiers, they were deployed to Europe to fight the Germans.

Great Britain has some inspiring military mottos. The Gurkha Regiment’s translates to “Better to die than live like a coward.” The Gurkhas are famous for their bravery and their skill with a kukri, their curved knife.

During the Falklands War, Argentine soldiers were asked by media members how they’d know when the Gurkhas were in the fight. “You’ll wake up and your head will fall off,” was the reply.

The SAS was founded in 1941 as a regiment under David Sterling. It was reconstituted as a corps in 1950.

The elite unit specializes in a number of roles including counter-terrorism, hostage rescue, direct action, and covert reconnaissance. 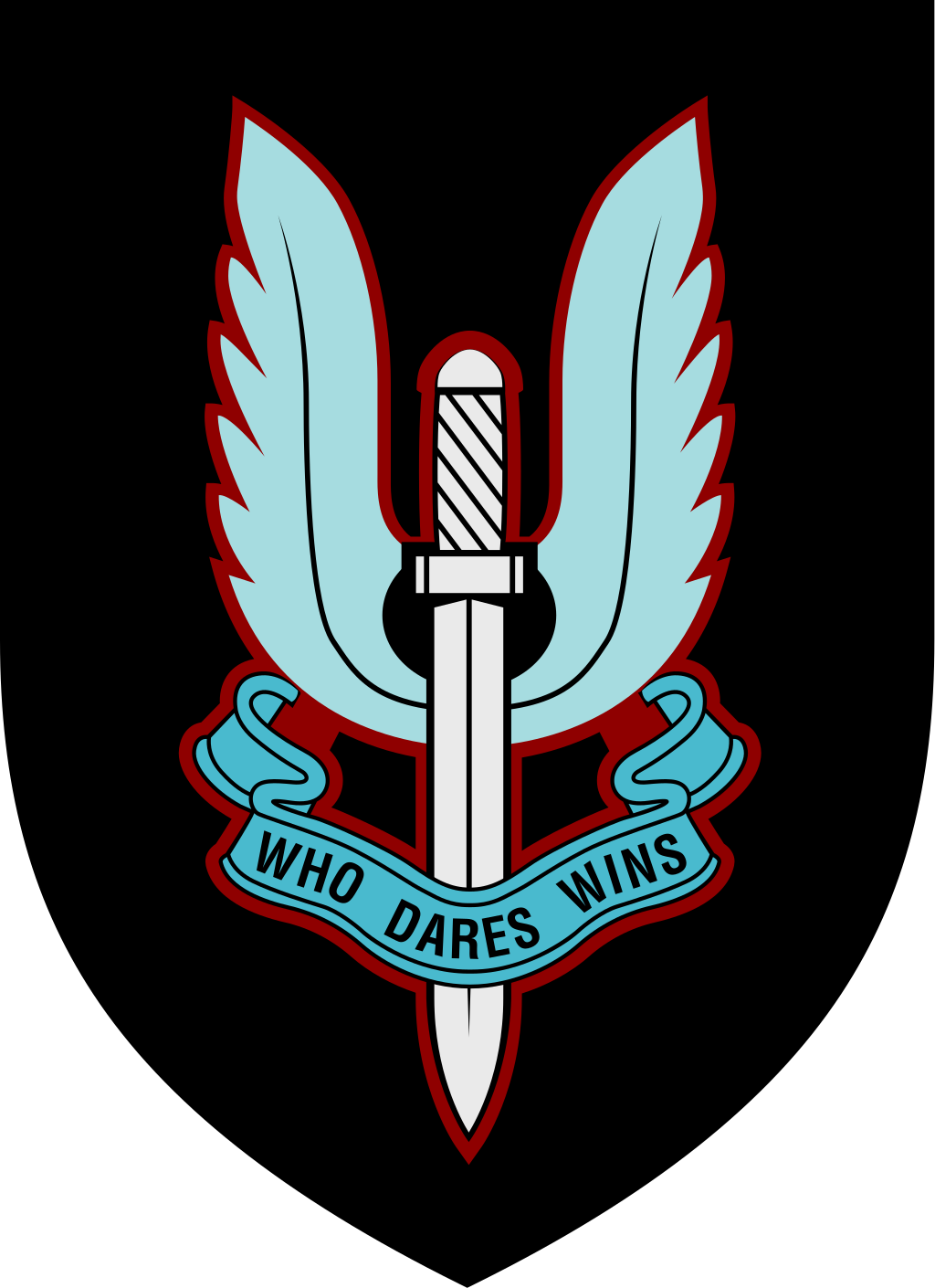 The SBS is the Royal Navy’s special forces unit. They are experts in Maritime Counter-terrorism (MCT) and amphibious warfare; they also operate on land. Since its inception during World War II, the SBS has been a first-class naval special operations force. 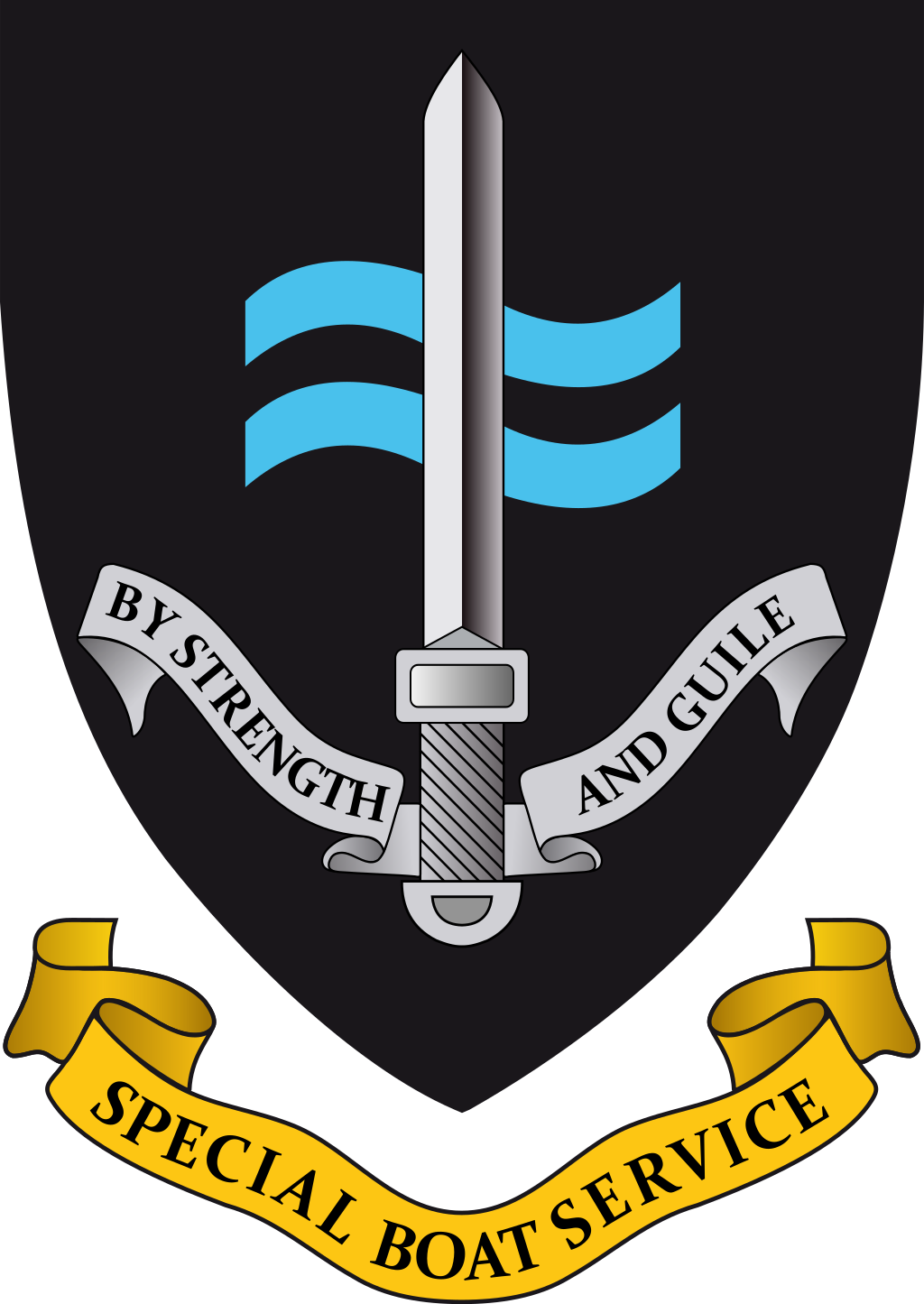 The motto translates to “Without Warning.” The 2nd Commando Regiment is a direct-action unit that is part of the Australian Special Operations Command founded in 2009.

The meaning of Currahee is “stands alone.” And as paratroopers, the 506th would have to stand alone after dropping into enemy territory. The 506th was made famous from the book and HBO series Band of Brothers.

The regiment’s Latin motto translates to “The other terror after bolts of lighting” a fitting motto for an artillery unit. The unit was formed in 1785 and has had an illustrious history having participated in many wars including Afghanistan.

Semper Fi and Beyond – Decoding Our Favorite Latin Mottos

Filling the void: Maslow and transitioning out of the military

Understanding the Pistol Brace Rule, While Vets File a Petition Against Biden’s Administration