Italian President Sergio Mattarella asked Foreign Minister Paolo Gentiloni on Sunday to try to form a new government, giving him a mandate to lead Italy out of a political crisis caused by the resignation of Matteo Renzi.

Gentiloni, a former journalist and Renzi loyalist, is set to be Italy’s fifth prime minister in as many years and the fourth in a row to take office without winning a national election.

The soft-spoken 62-year-old immediately began consultations to form a government that will have to write a new electoral law and manage Italy’s fragile banks.

Chief among his duties will be dealing quickly with Monte dei Paschi di Siena, the country’s third-largest lender, which may need state intervention to avoid collapse.

“I am aware of the urgent need to give Italy a government with full powers, to reassure our fellow citizens, to confront our international, economic and social priorities,” he said.

Italy’s social and political divisions were laid bare in campaigning for a Dec. 4 referendum on constitutional reform that was roundly rejected, prompting Renzi to resign. 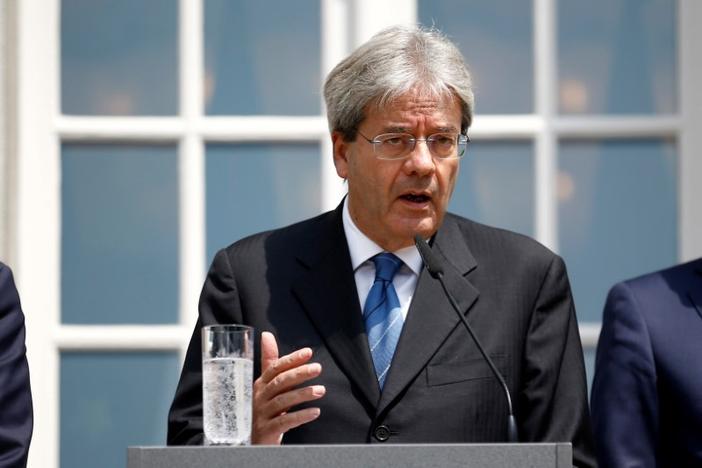 All major parties have called for elections as soon as possible, but replacing the current electoral law, which applies only to the lower house and could be declared invalid in January by the Constitutional Court, is also likely to dictate the timetable.
Read the whole story from Reuters.
Share This:

The next fight since the last fight: The American/Italian alliance to fight ISIS in Libya

3 Kidnapped in Libya Are Released Unharmed and Flown to Italy

A Captured Kalashnikov Has Become a Status Symbol in Ukraine