SIG SAUER, Inc. extends a special thanks to the industry partners who collaborated on the U.S. Army Modular Handgun System (MHS).
The MHS request for proposal (RFP) was issued in August 2015 and was awarded on January 19, 2017 when SIG SAUER was chosen to field the replacement for the M9 pistol that has been in service since the mid-1980s. 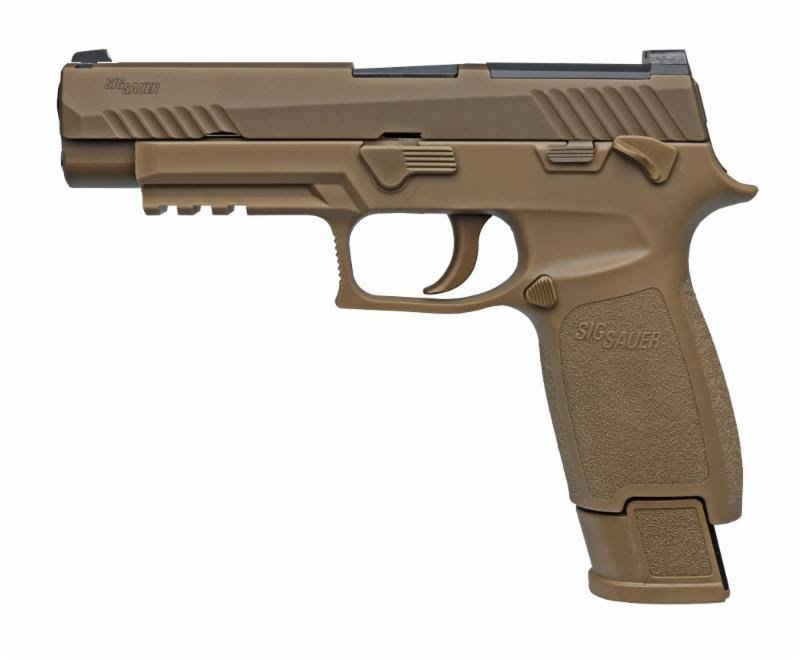 Two industry leaders partnered with SIG SAUER in the RFP, including Winchester® of East Alton, Illinois, and Ultimate Training Munitions (UTM™) of North Branch, New Jersey. Winchester supplied ammunition for the rigorous MHS testing, while UTM supplied non-lethal ammunition and conversion components for training. Winchester and UTM join SIG SAUER by being selected as the ammunition and training component providers for the MHS award.
“This is a significant opportunity for Winchester to continue its steadfast support of the U.S. military, just as we have for decades,” said Brett Flaugher, President
of Winchester Ammunition. “We are honored to work with
SIG SAUER as part of the MHS contract.” 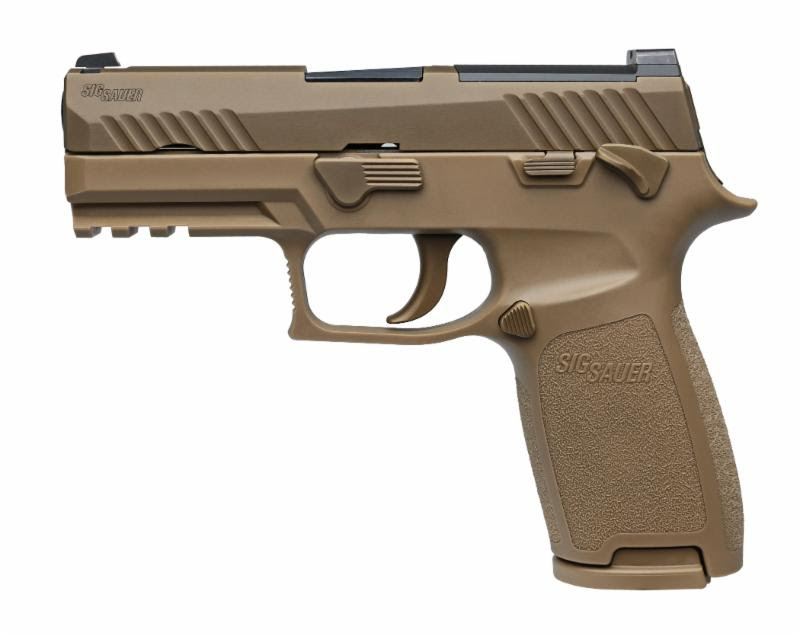 “Ultimate Training Munitions is honored to be the training solution for the new U.S. Army MHS,” said Parag Mehta, President of UTM. “We are committed to providing the safest and most reliable training products for those who serve and protect us every day.”

SIG SAUER is both honored and proud to have been awarded the MHS contract. All pistols will be produced at the SIG SAUER facilities in New Hampshire.

This article is courtesy of The Arms Guide.

The Big Story on the Army’s Modular Handgun is the Ammo: Hollow Points!

Who Will Replace the Beretta M9 as the Official U.S. Army Sidearm?

Army: Your new handgun will be a Sig Sauer

This Is The Reason Why Soldiers Have Dog Tags

The Deadly Darts Called ‘Sabot’ Could Liquefy Its Target

Why Bell-Bottoms Were A Thing In The Navy