People living near Canada’s Pacific coast can breathe a sigh of relief — the Royal Canadian Navy said that an object found recently in the ocean is not a lost bomb or nuclear weapon.

The navy said in a statement that the device was “a metal part of a larger machine assembly and appears to be a piece of industrial equipment.”
The Royal Canadian Mounted Police had asked the navy to investigate the area around Prince Rupert, British Columbia, after diver Sean Smyrichinsky found a strange object while hunting sea cucumbers near Banks Island. 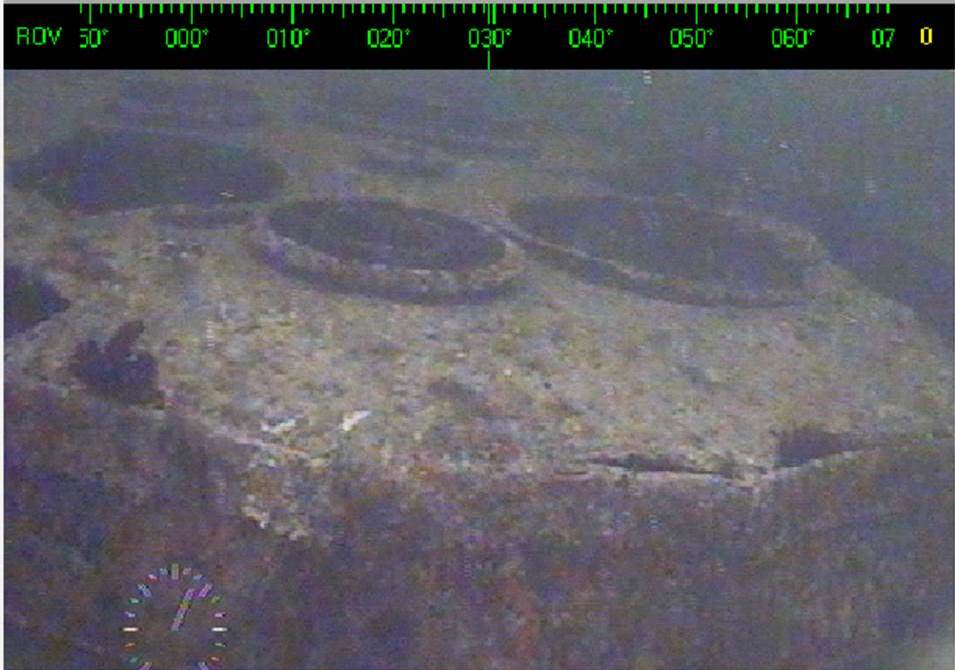 The navy deployed specialized bomb crews and a submersible vehicle operated by remote to examine the device, which was found in about 26 feet of water. Using the submersible, crews were able to take pictures of it and collect other data, which was sent to a military base on Vancouver Island for analysis, according to the CBC, a CNN partner broadcaster.
Read the whole story from CNN.
Share This:

Sergeant Joe Kapacziewski, Back in the Fight

Marine Corps Reactivates Base on Guam