In a first, authorities say they found 750,000 ‘Captagon’ pills in France

French authorities announced Tuesday that they have confiscated about 300 pounds of a drug known as Captagon this year. Officials said this marked the first time that the drug — infamous for its use by fighters in the Syrian war — has been discovered in the country.

According to French customs officials, 750,000 pills worth an estimated $1.7 million were found hidden in industrial molds being transported from Lebanon. Two separate discoveries of the pills were made in January and February at Charles de Gaulle airport, officials said, noting that the pills were remarkably well hidden and required industrial tools to find. 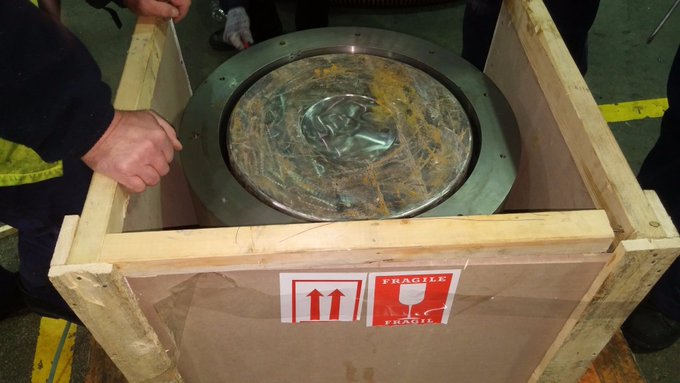 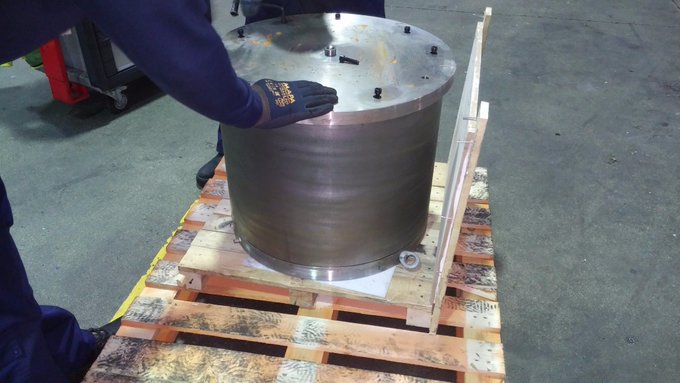 French officials say it is the first seizure of its kind in France.

The drug known as Captagon has been around for decades — the word “Captagon” itself is a former brand name that refers to the pharmaceutical drug fenethylline — but most countries gradually banned it due to its addictive qualities.

Watch: Raw interviews of the Special Operations veterans who participated in the ‘Thrills before Pills’ Big Mountain Heroes Documentary

The Long History of Drug Use Wars Fought

Aimo Koivunen: The Wild Story of How He Survived WWII While Meth-High

US Africa Command Special Operations Forces to Train in Benin, to Prepare for Violent Extremism Threats

Cliff Booth, the Badass Stuntman, Was Inspired by These 2 Men