Israel’s ambassador to Britain, Mark Regev, named the victim as Hannah Bladon on his Twitter account, adding that she was “murdered in a senseless act of terror.”

The incident occurred in a train carriage on the light rail network near the walled Old City. TV footage showed blood on the floor of the carriage with police officers restraining a man and carrying him away.

A paramedic for the Magen David Adom ambulance service said the woman had suffered multiple stab wounds and was pronounced dead in hospital.

The British Foreign Office in London said in a statement: “We can confirm the tragic death of a British national in Jerusalem. We are providing support for her family at this difficult time and are in touch with the local authorities.” 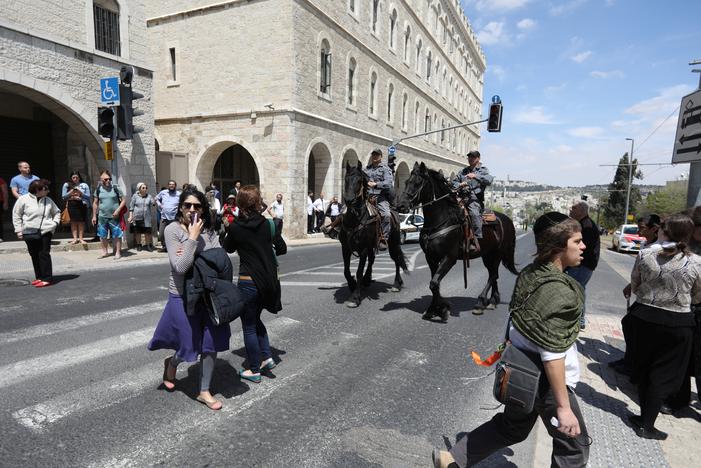 The Flying Fortress got all the Press, But the Liberator had the Numbers.